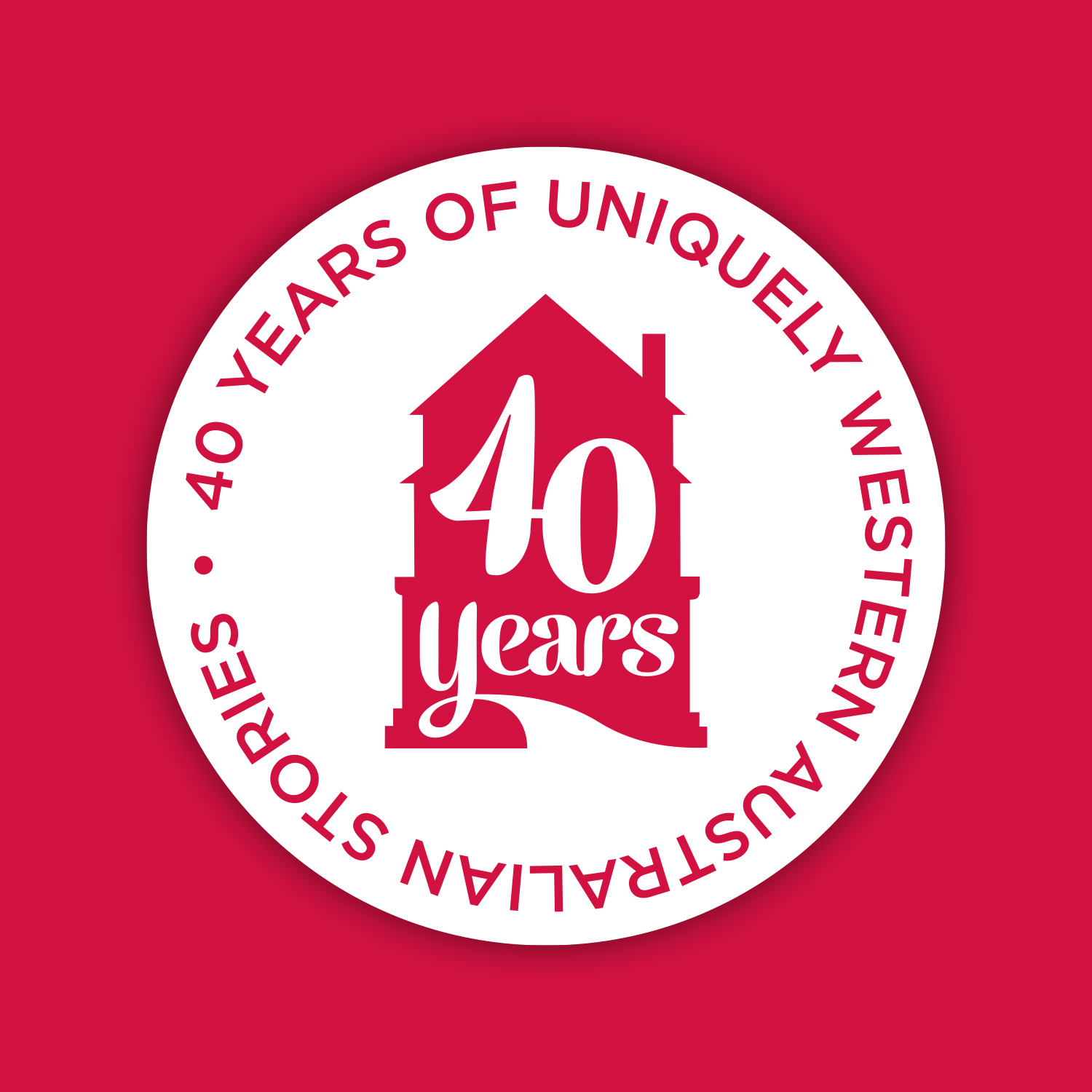 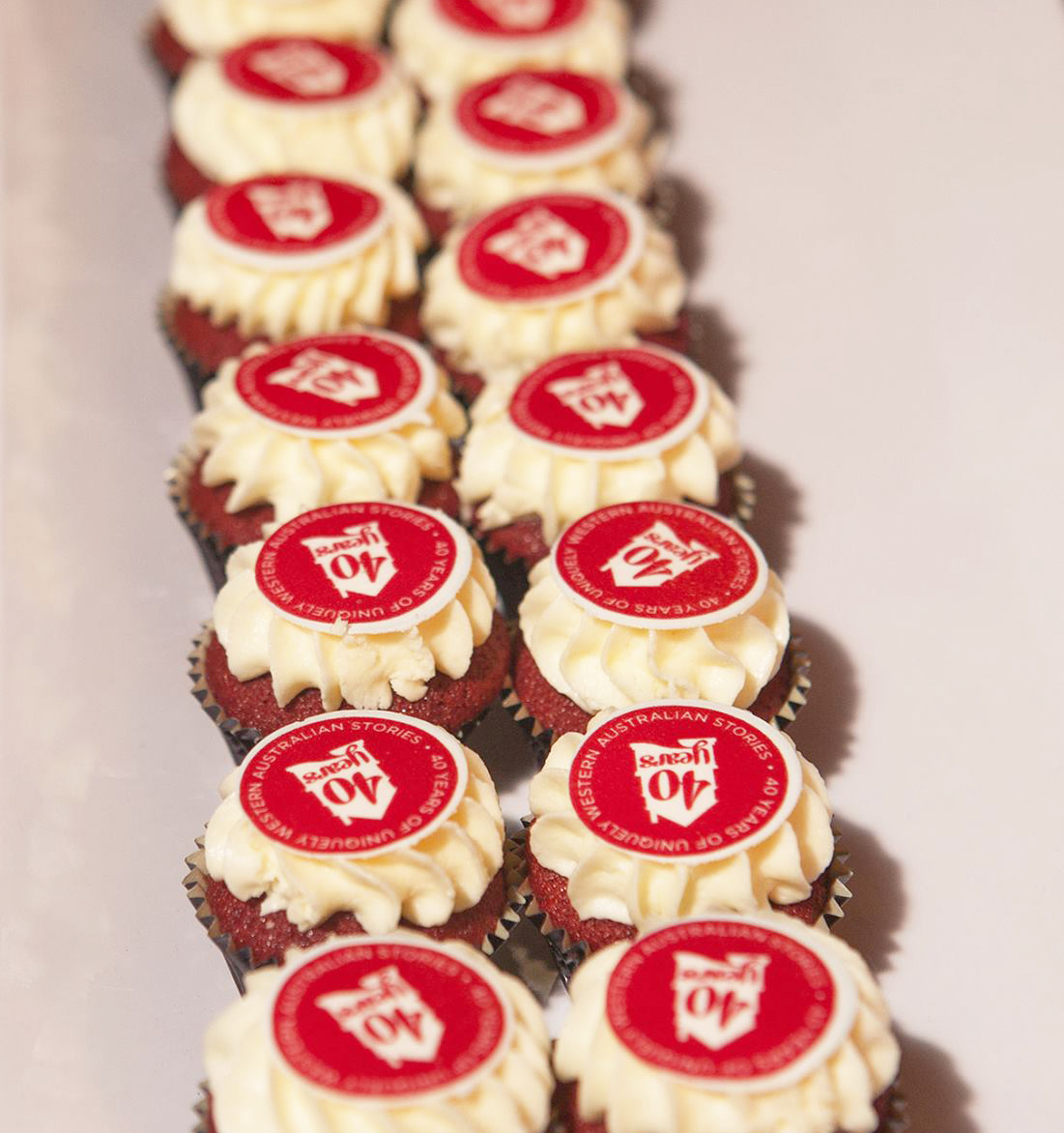 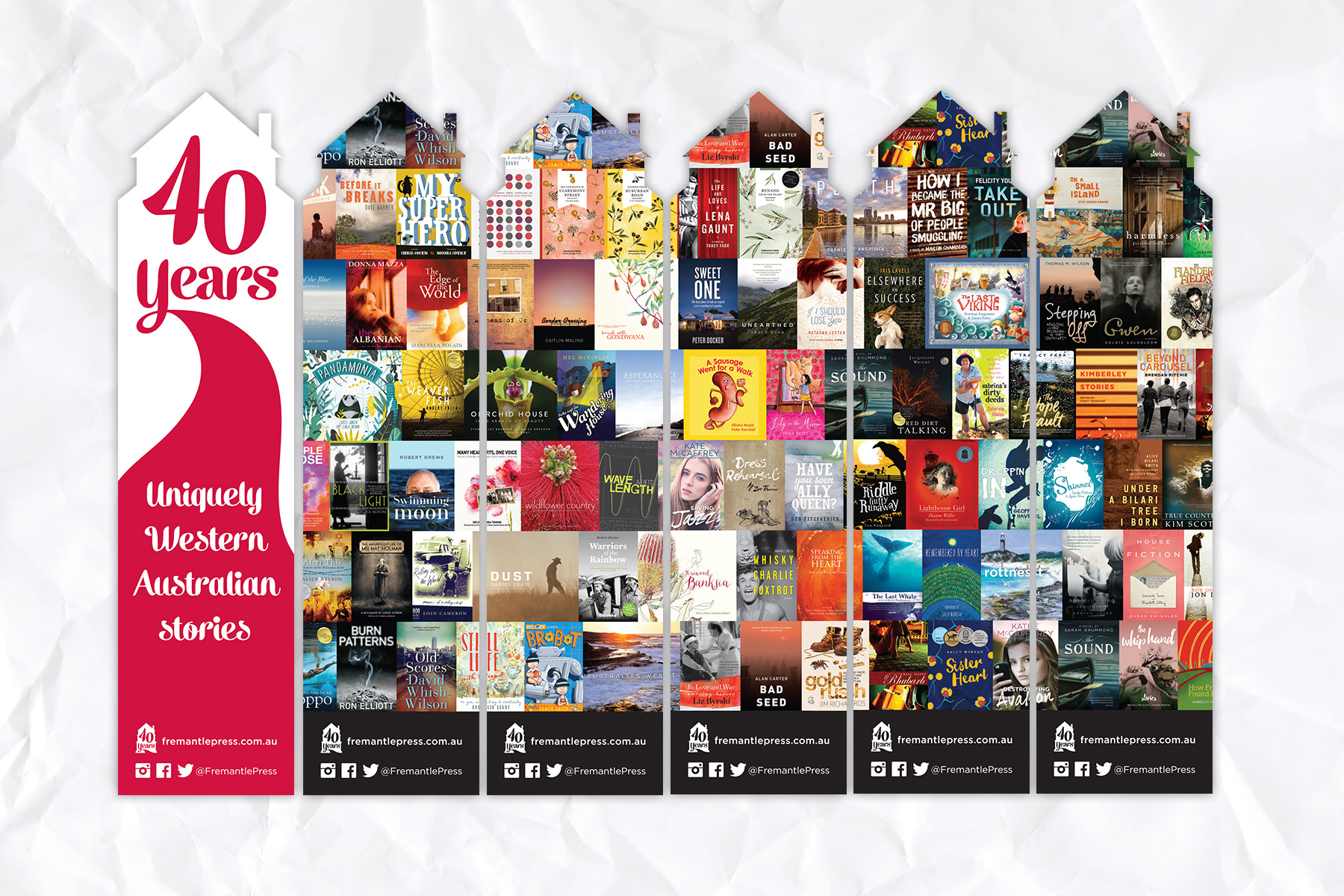 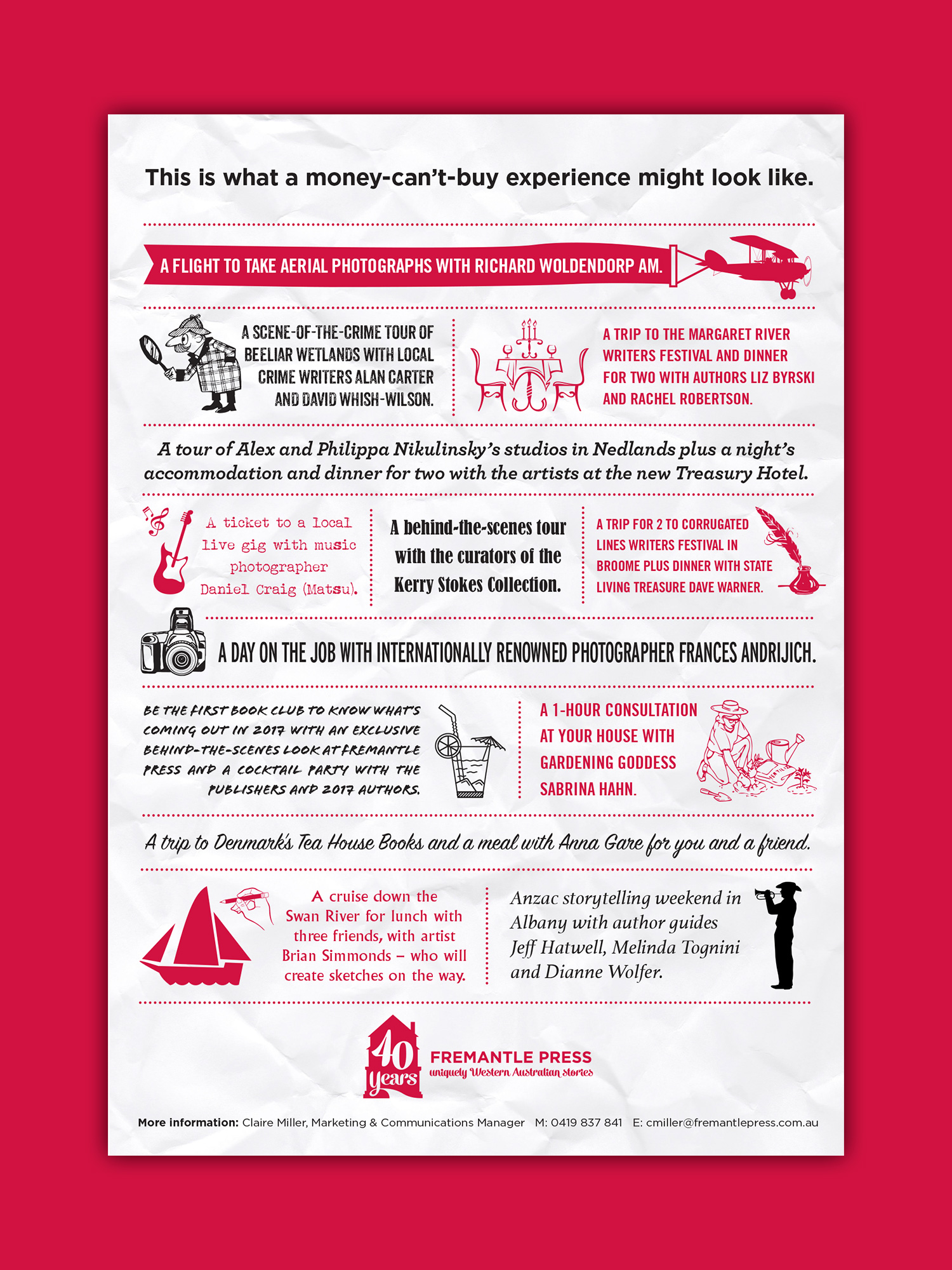 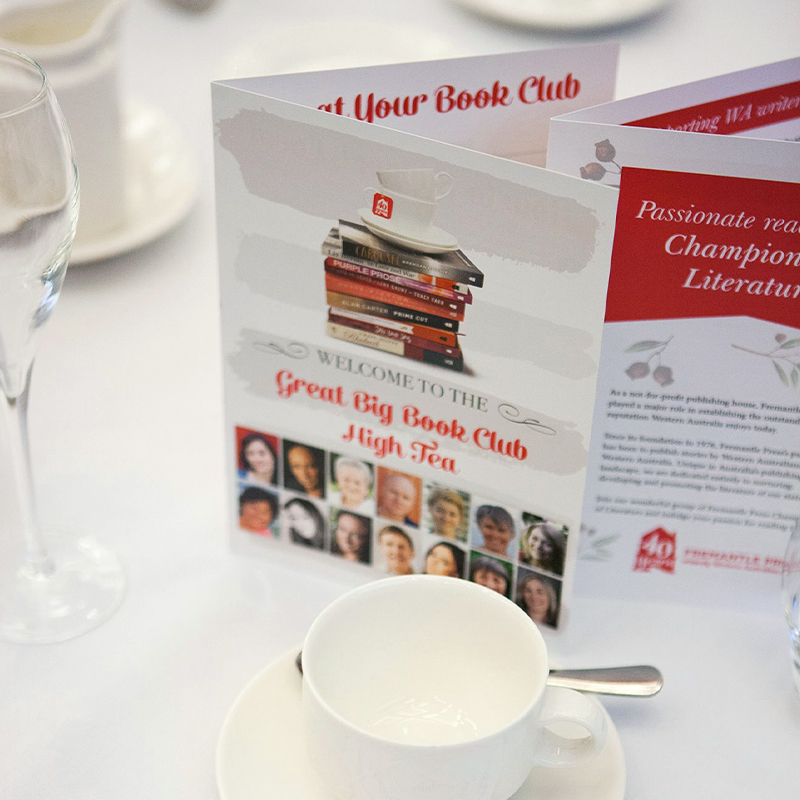 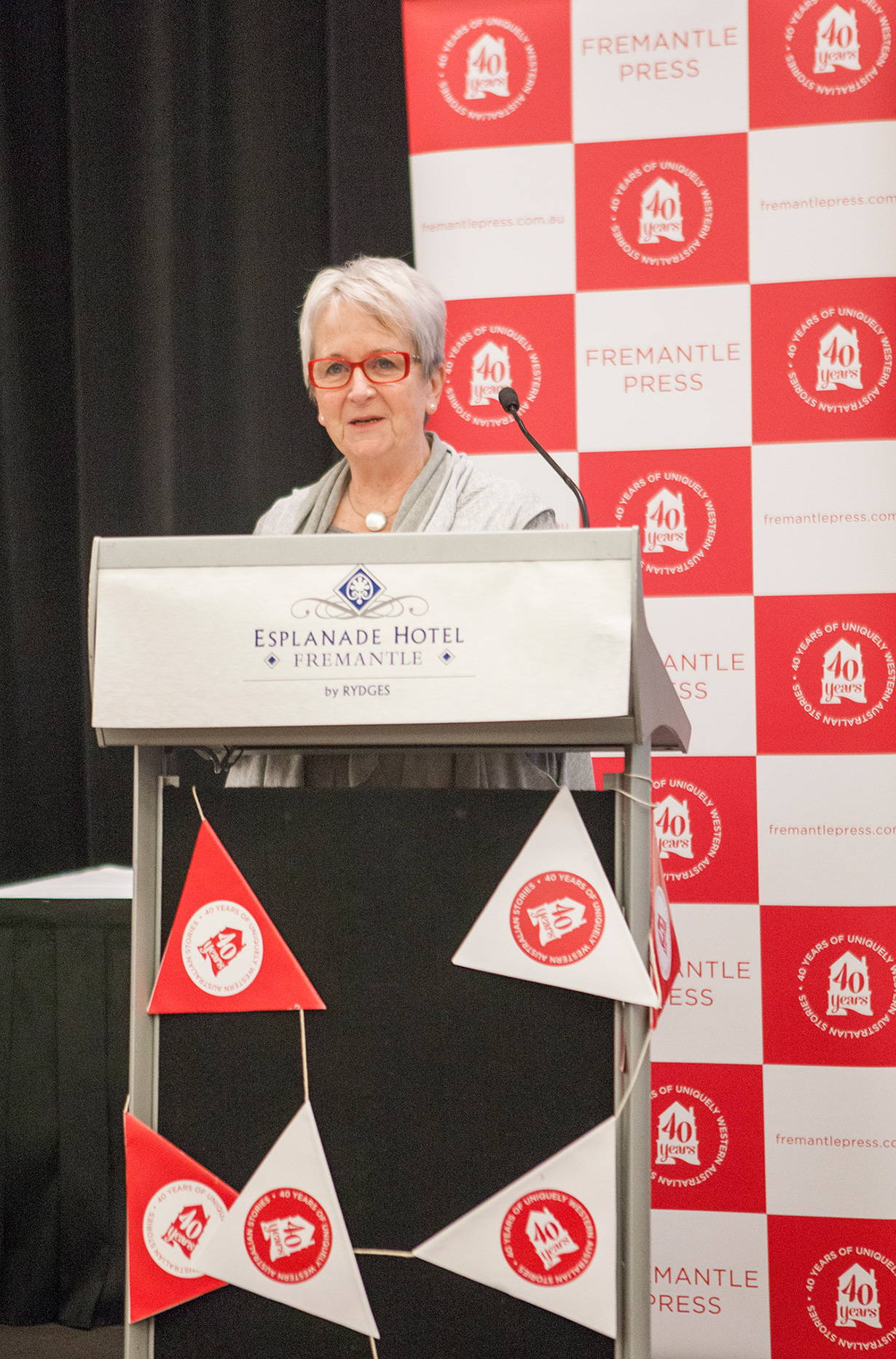 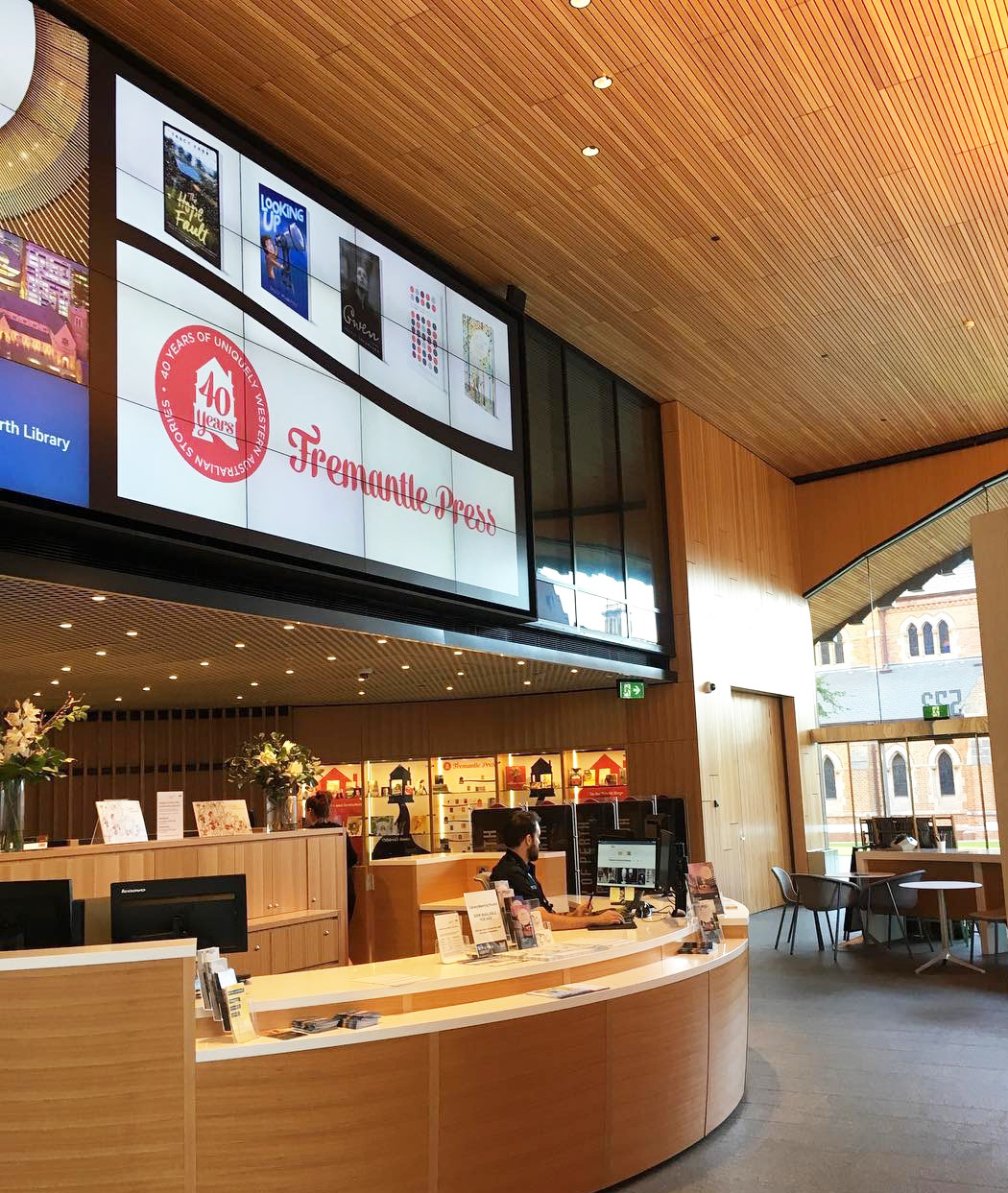 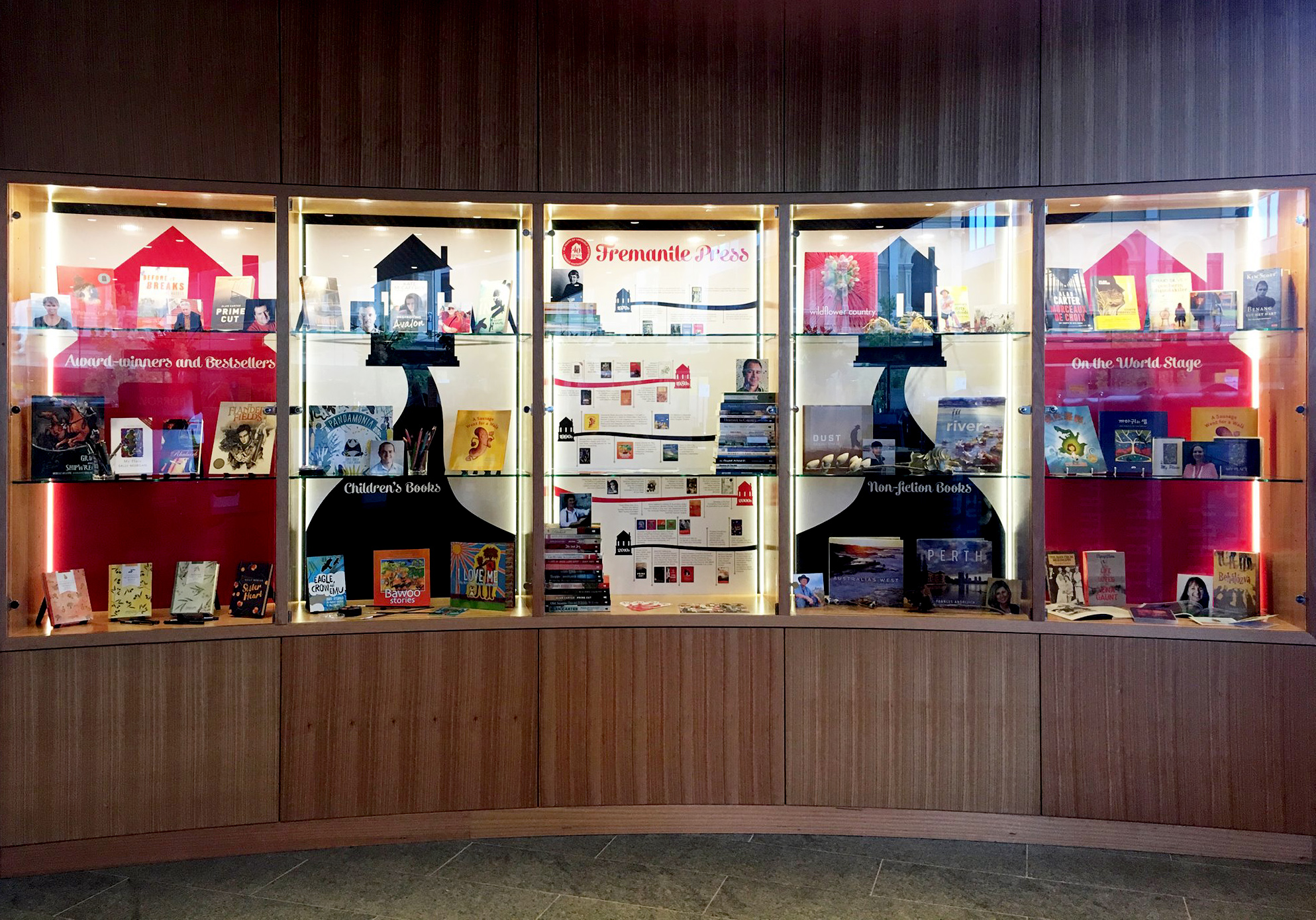 Fremantle press is a non-for-profit publishing team who bring Australian stories to life. They work with new and established writers and have won many awards for their published books all around the world.

For their 40th Anniversary year I designed a logo using their existing branding which was then used for a variety of projects throughout their celebratory year. This included print material and digital media such as advertising, banners, bookmarks, reports, book covers, large format signage and social media graphics.

This is Marée, a colorful new portfolio for presenting your work. If you’re a modern illustrator or a designer, we made Marée for you.